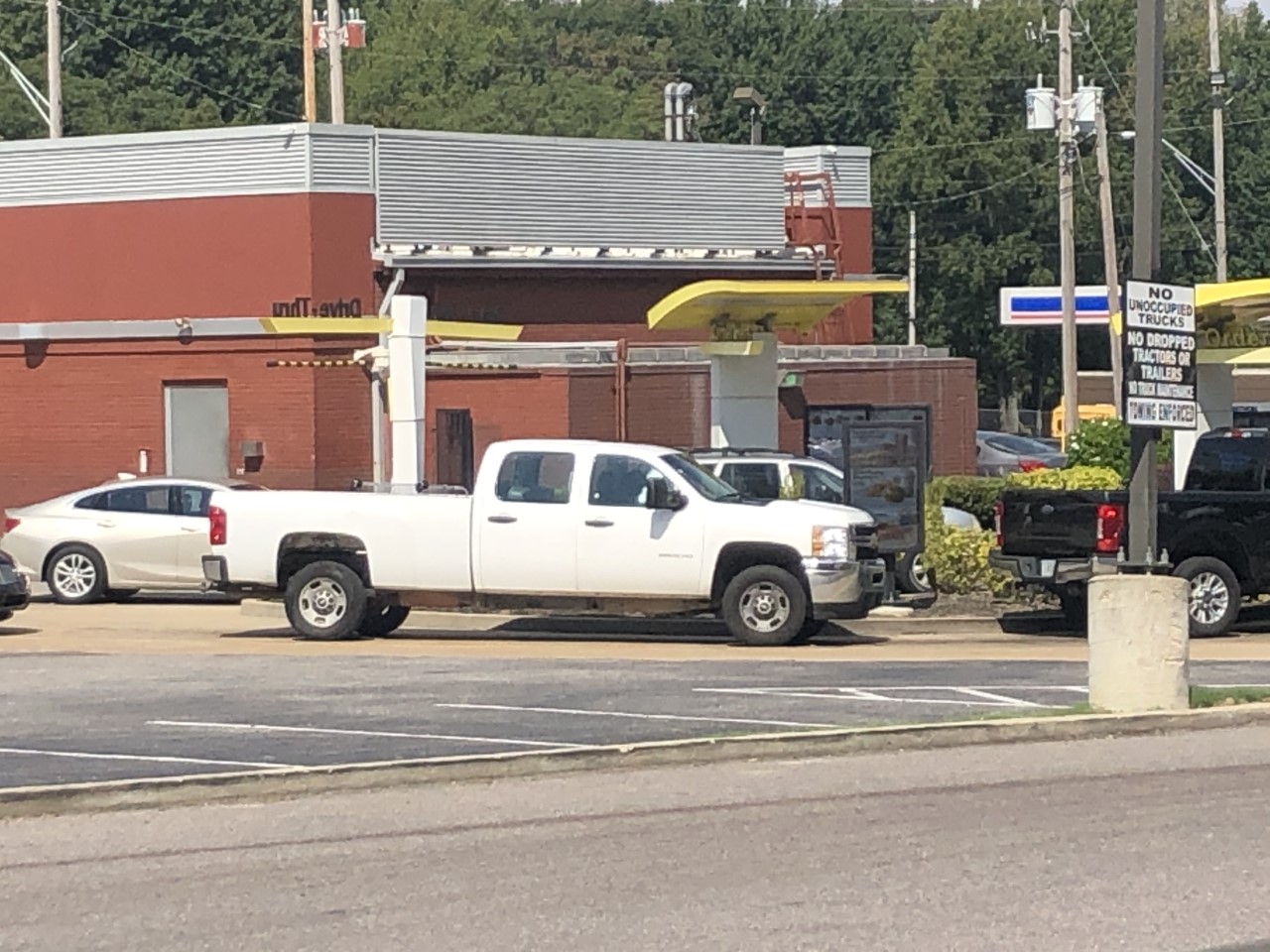 MEMPHIS, Tenn. — Memphis Police said a woman and a teen were shot while sitting in a McDonald’s drive-thru Sunday.

Police responded to a shooting at the McDonald’s at 3120 South Third Street just after midnight on Sunday morning. One woman who saw the aftermath said the scene was chaotic.

A man who lives in the area, Luther King Jr., said everywhere you turn there are reminders when crime crosses over into their community, potentially causing a ripple effect.

“It hurts the community, and not only does it help the community,” King Jr. said. “It hurts our values. Nobody wants to come out here, that’s why we’re losing everything.”

Memphis Police say the suspect got out of a silver Infiniti and started shooting at the victims while they sat in the drive-thru. At this time, there’s no word on what may have led up to the shooting.

If you have any information, call Crime Stoppers at 901-528-CASH.