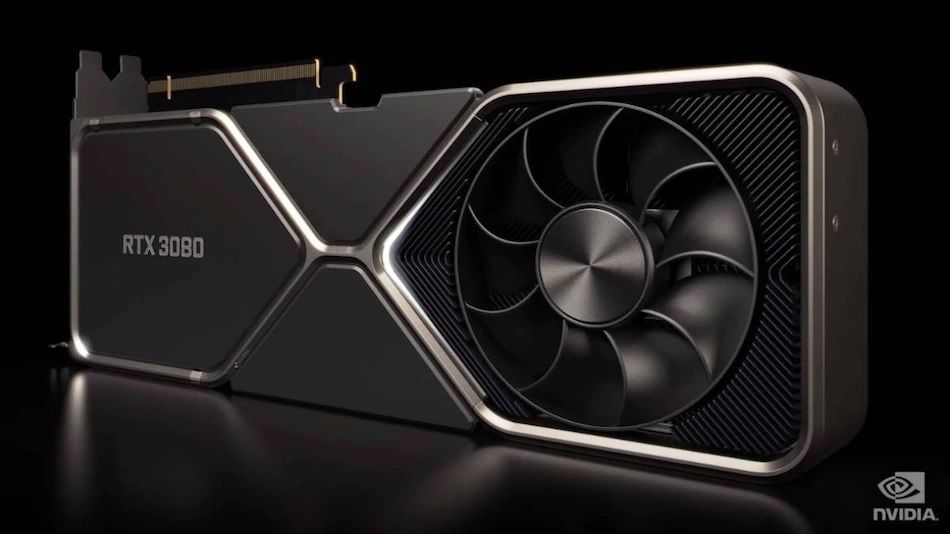 If you’re dropping $700 on a brand new Nvidia RTX 3080, it shouldn’t be optimistic to assume it arrives in suitable packaging. Sadly, for early adopters of the EVGA 3080, that simple assumption seems to have been a leap too far.

A handful of posts on Reddit have appeared in recent days showing EVGA 3080 GPUs bought via Newegg arriving without their retail packaging, protected by just a simple anti-static sleeve.

Suffice it to say that without the added layers of protection, some RTX 3080s are looking a little the worse for wear as a result. “I can’t even put it in [the] card slot to use,” said one user.

Fortunately, this looks like it’s a couple of isolated incidents. EVGA’s own Jacob Freeman chimed in with an official response: “A very (very) small number of cards looks to have been shipped from Newegg as bulk,” he wrote.

Bulk ordering, for those who aren’t aware, is when hardware is shipped without retail packaging specifically for businesses looking to use the products directly themselves. The reasoning is pretty straightforward: companies like Newegg don’t care how nice the box is; it costs extra for the supplier to package them up and ship; and the recipient has to spend time unpacking everything.

It’s just unfortunate that in this case, some units managed to slip the net and end up in customers’ hands without suitable padding, probably via a mistake in the warehouse.

“They [Newegg] are aware so please contact them and they will help you out,” Freeman continued.

Nvidia RTX 3080 GPU pre-orders have been just as much of a mess as the PS5 and Xbox Series X pre-order disaster and stock is currently ridiculously hard to come by. So while Newegg may well send you a replacement RTX 3080, there’s no guarantee as to when. If you can get your poorly packaged card working, it might be best just to make due with it as it is, and then trying to negotiate a discount on a future order instead of holding out for a boxed unit.

One thing we can say with confidence is that the RTX 3080 GPU is worth the added hassle. Nvidia claims that the card is up to twice as fast as its RTX 2080 predecessor, and benchmarks certainly seem to back that up – especially if you have a talent for overclocking.