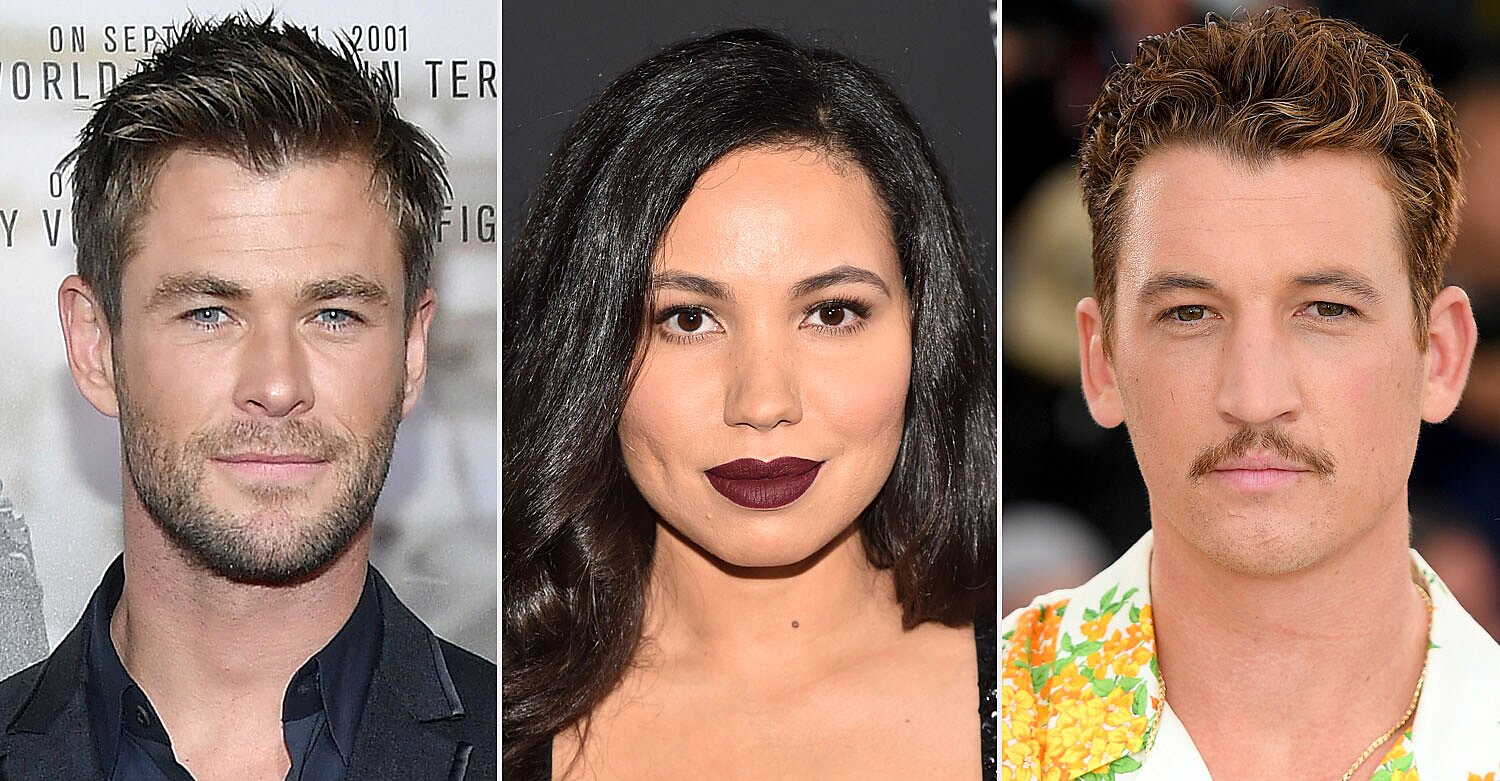 The drama, based on the George Saunders short story Escape from Spiderhead, is set in the near future and follows two convicts who accept an offer to become medical subjects in exchange for reduced sentences, according to Deadline. But are they prepared for what this experiment will bring to the surface? Each will be faced with dealing with their past as they become test patients for emotion-altering drugs while under the supervision of a brilliant visionary.

Spiderhead will be directed by Joseph Kosinski who recently lensed Top Gun: Maverick starring Tom Cruise and Teller. Screenwriters Rhett Reese and Paul Wernick, behind Deadpool and Deadpool 2, have been tasked with penning the script.

Smollett is coming off a successful turn as Black Canary in 2020’s Birds of Prey and rave reviews for her portrayal of Letitia Lewis in HBO’s hit Lovecraft Country.

No release date for Spiderhead has been released.