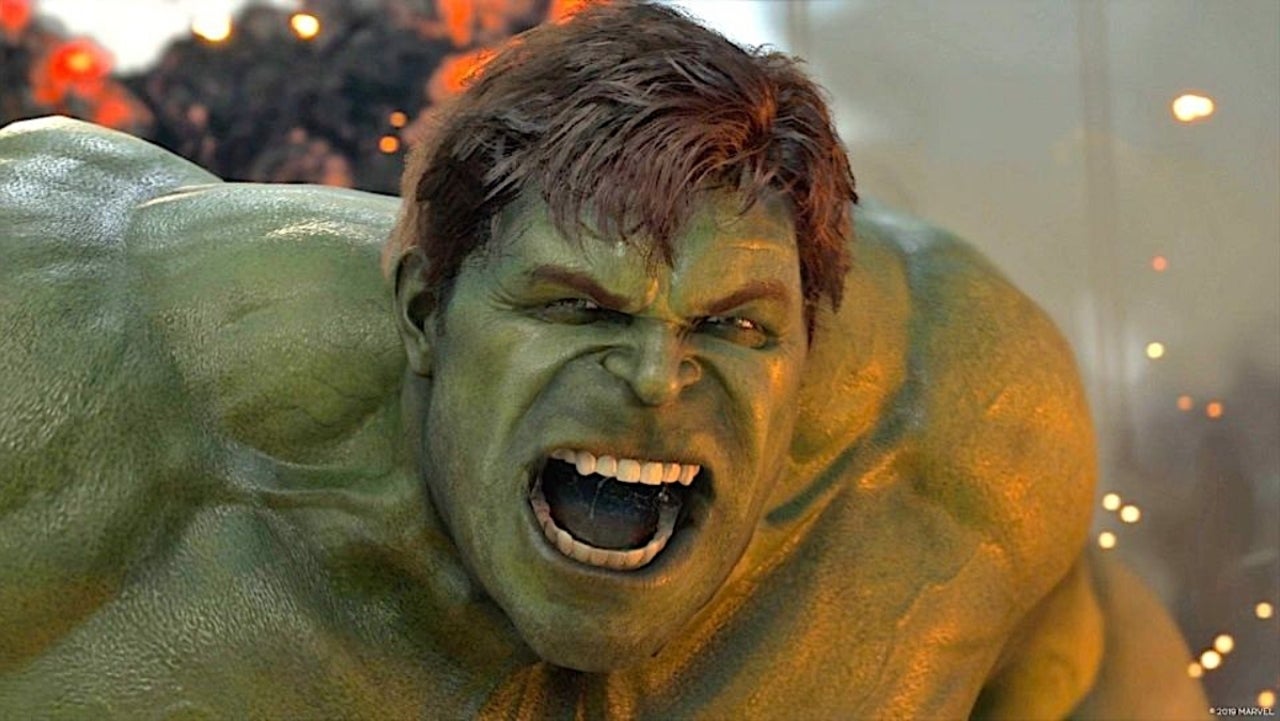 Crystal Dynamics has revealed four new features coming to Marvel’s Avengers on PS4, Xbox One, PC, and Google Stadia in an upcoming update. This week, the developer rolled out another major update for the game alongside official patch notes. And at the bottom of these patch notes is an “upcoming changes” section that details four features currently in the testing phase and scheduled to be “rolled out in a near-term patch.”

The first of these features is subtitle size options. In times of heightened awareness of accessibility, it’s wild to think the game didn’t launch with this option, especially considering how many high profile games have been burned by not including this exact option at launch.

That said, while it’s a feature every game should have, it’s actually not very easy to add, especially after the fact. It requires a lot of testing, which explains why it’s taking so long to arrive.

By themselves, none of these additions are that notable, but the fact they will all be arriving together will certainly provide an appreciable bump in quality.

Marvel’s Avengers is available via the PS4, Xbox One, PC, and Google Stadia. For more news, rumors, leaks, and every other type of coverage on the new Avengers game, be sure to peep all of our past and all of our most recent articles covering the title by clicking right here.

“Marvel’s Avengers did what it set out to do, which was to create a cinema-worthy story that explores the impact of not only the Avengers but heroes as a whole, all through the eyes of someone they helped inspire, and if you don’t love Kamala Khan by the end of this you simply have no soul,” reads a snippet from our official review of the game. “Marvel’s Avengers has some things to improve and some bugs to fix for sure, but the pure joy of slinging that shield, calling that hammer, and yelling ’embiggen’ along the way was infectious, and I think you’ll get a kick out of it too. Avengers Assemble, indeed.”