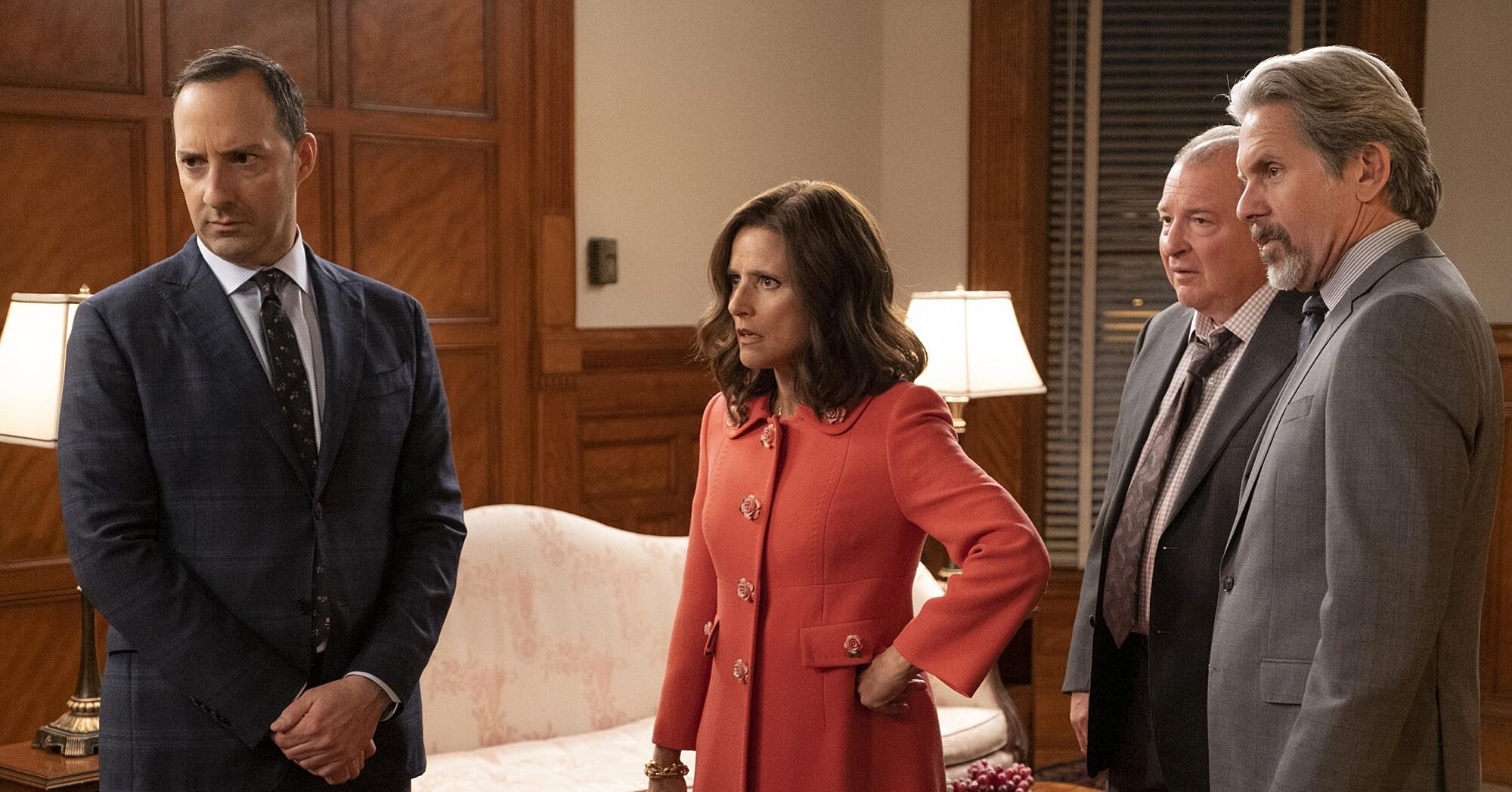 Selina Meyer is lending her support to a fellow former veep.

The cast of HBO’s Veep will reunite to raise funds for the Democratic Party of Wisconsin and aid Joe Biden‘s campaign for the White House. Star Julia Louis-Dreyfus announced the news via Twitter on Saturday. Wisconsin is one of several key battleground states in the presidential contest between Biden and Donald Trump.

“All roads to the White House go through the great state of Wisconsin. Trump can’t win re-election if he doesn’t win Wisconsin,” the actress said. “The future of democracy is on the line, people!”

This will mark the cast’s first reunion since the series concluded last year. Joining Louis-Dreyfus will be stars Anna Chlumsky, Reid Scott, Sam Richardson, Tony Hale, Timothy Simons, Clea DuVall, and Matt Walsh, along with showrunner David Mandel and surprise special guests. Fans can view the virtual reunion, which will be livestreamed Sunday, Oct. 4 at 7 p.m. ET, by making a donation of any amount.

This isn’t the first beloved ensemble the Wisconsin Democratic Party has brought back together; the party previously sponsored reunions of the casts of Parks and Recreation and The Princess Bride. Nor is it the first time Louis-Dreyfus has mobilized on behalf of Democrats. The actress appeared at the Democratic National Convention in July, where she roasted Trump and Vice President Mike Pence and urged viewers to text “VOTE” to 30330, “to learn about all of your voting options and make the best plan for how to vote in your community, wherever you are.”

Selina Meyer and her staff try to take on the White House in this HBO sitcom.