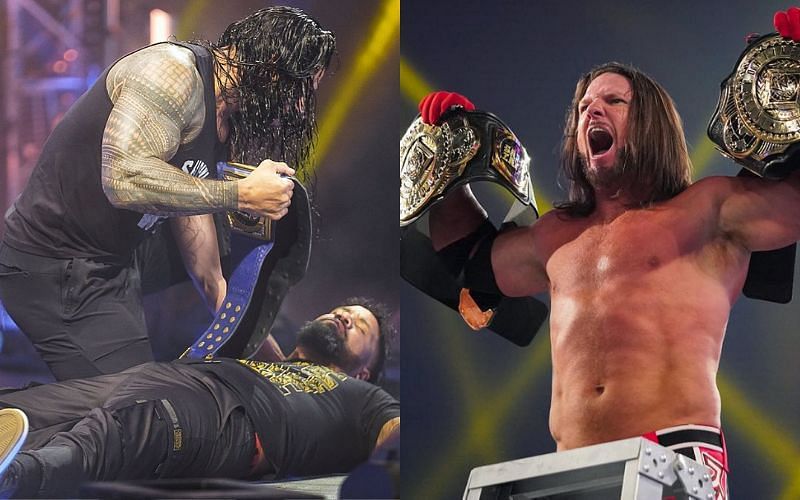 As we enter the final weekend of September, we are all set for WWE’s much-anticipated pay-per-view of the month, Clash of Champions 2020. A total of nine championships will be on the line including the Universal Championship and the WWE Championship.

Both the WWE RAW and SmackDown Women’s titles will also be on the line alongside the WWE Women’s Tag Team Championships. The last few weeks witnessed several title rivalries shape up, and it involved betrayals, surprise returns, shocking turns, and more.

In this article, we will take a look at seven WWE titles that won’t change hands at Clash of Champions and two WWE titles that might. So, without further ado, let’s begin.