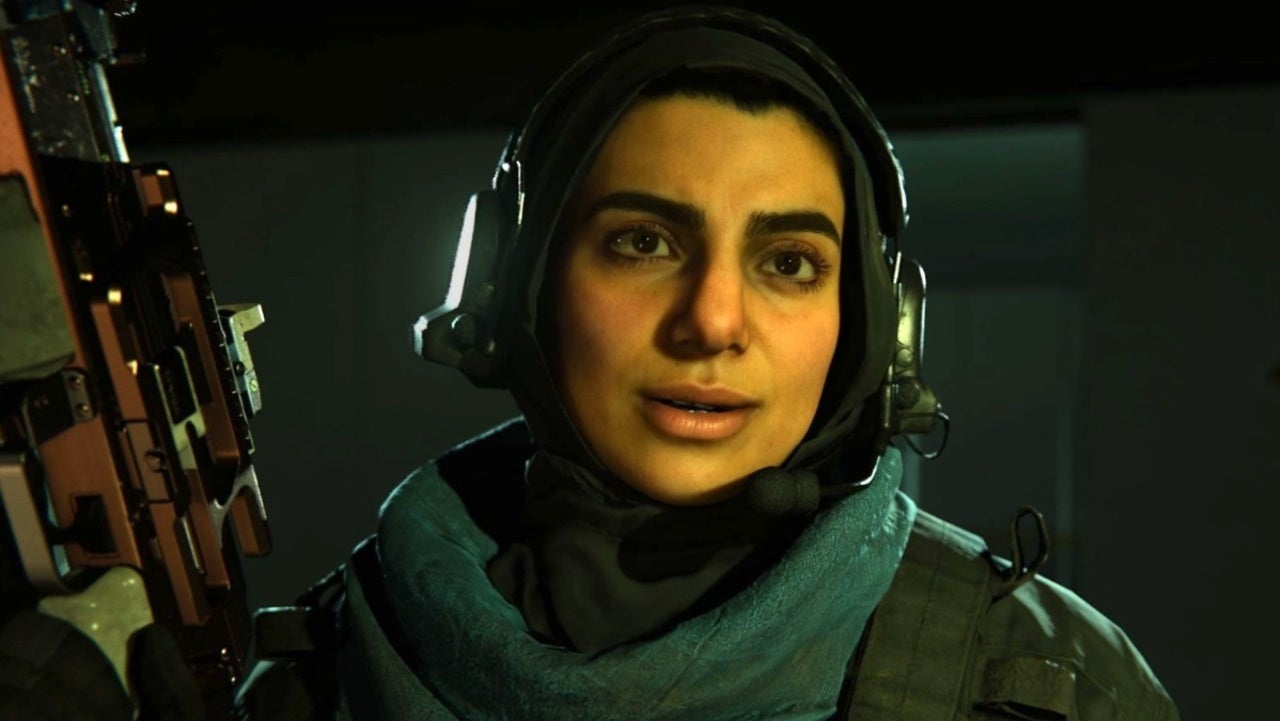 Call of Duty: Warzone and Modern Warfare Season 6 is right around the corner, and for the new season, Activision and Infinity Ward are adding an unexpected new feature to the former. By expanding into battle royale, the Call of Duty series is experimenting with features it’s never dabbled with in the past. Battle royale is a whole different beast than traditional multiplayer. And there’s nothing more emblematic than this then the newest feature coming to Warzone: fast-travel.

How is fast-travel being added to the game? Well, via the Verdansk Subway System, which was announced recently after leaking months ago. In the battle royale mode’s ongoing narrative, the reason behind the subway system is to find Al-Qatala members hiding underground. And with the subway system, not only is there now fast-travel, but new areas to explore.

“With this transportation system fully operational at the start of Season Six, all operators in Verdansk can now use it to get around the Warzone faster than ever before between numerous points of interest,” reads an official blurb about the feature. “And of course, there are now a few new areas to explore, complete with Supply Boxes and loose loadout items which can get your whole squad on the right track towards victory.”

According to Infinity and Activision, at the start of every round, the subway system will have numerous open stations to explore, all of which have the exact same layout. And of course, the actual train will never lead you to a station swallowed up by the circle. Further, the train won’t move if there’s any conflict onboard between the train and the platform, which means fighting will need to be maintained to the platform, stairwells, and outside the station.

For now, it remains to be seen what type of impact this has on the meta and how drastically it impacts map navigation. At the moment, it sounds like it’s going to, at the very least, completely change up the latter.

Call of Duty: Warzone is available, for free, via the PS4, Xbox One, and PC, and will soon be available via the PS5 and Xbox Series X. For more coverage on the free-to-play battle royale game — including the latest news, rumors, and leaks — click here or check out the relevant links below: