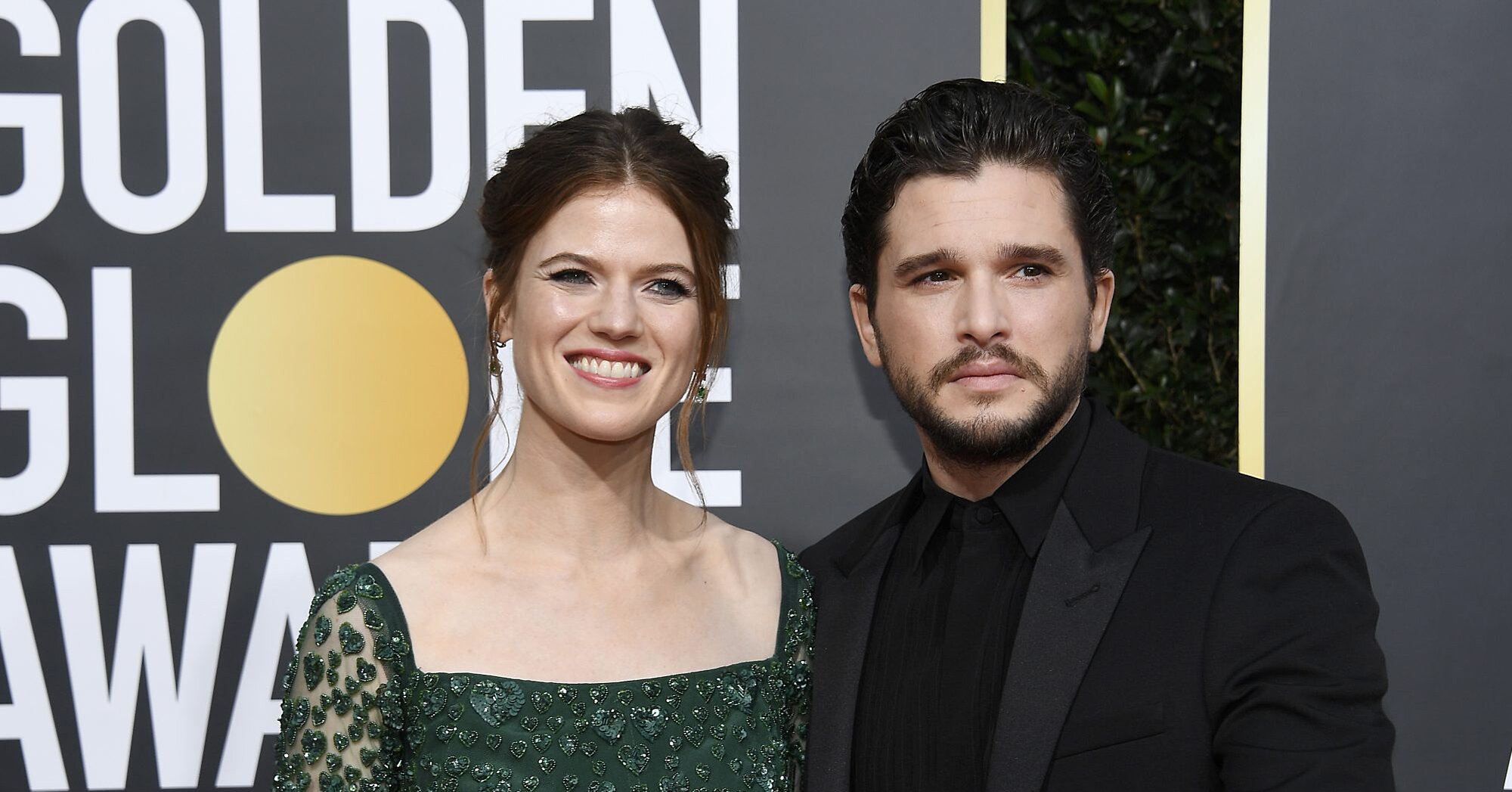 The couple has been together since 2012.

Congratulations are in order for Rose Leslie and Kit Harington! After tying the knot in 2018, the Game of Thrones stars are moving onto the next chapter of their fairytale: parenthood.

According to People, Rose is pregnant with the couple’s first child and announced the news in the current issue of Make Magazine, debuting her baby bump in slinky Stella McCartney gown. In the publication, Leslie revealed that she and Harington are currently preparing for baby in their Tudor manor house in East Anglia (“the house Jon Snow built”), after moving from New York.

“It’s incredibly old. We have a thatched roof, which currently has an enormous hornet’s nest in it. I do love to think about the house and all the people who have lived there. Were they happy, how did they live? All the families passing under those ancient beams,” she said of the home, adding: “What a glorious thing to be able to run to the countryside and recoup. It’s a great privilege to be surrounded by greenery, birdsong and hedgerows, and our delightful neighbors. It’s so peaceful.”

Rose and Kit — who played star-crossed lovers Jon Snow and Ygritte on GoT — famously met and fell in love on the set of the TV series, first sparking romance rumors in 2012. They officially confirmed their relationship in 2016, and got engaged a year later.

This Story Originally Appeared On instyle