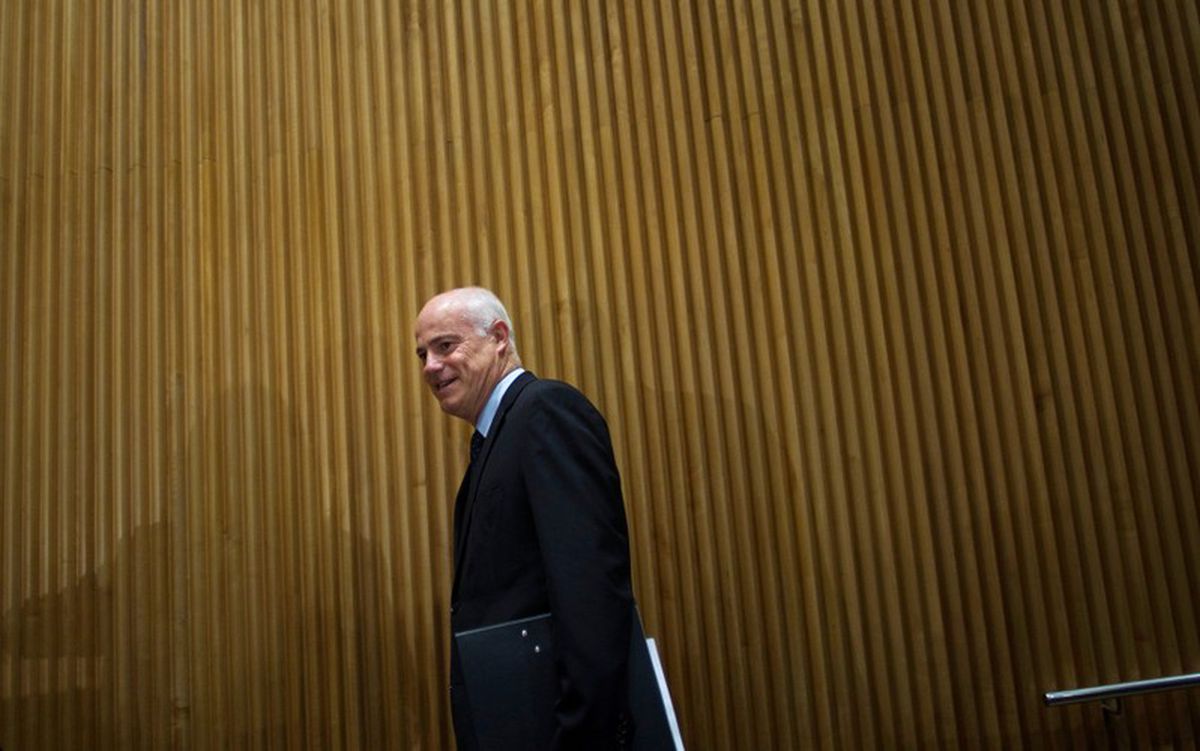 A controversy over sustainable finance in Europe holds important lessons for Canada as Ottawa pursues a green recovery from the economic crisis sparked by the pandemic.

European banking regulators are sounding the alarm over a proposal from the European Commission and the European Parliament to stimulate more eco-investments by cutting capital requirements for banks that make green loans. The concept is known as the “green supporting factor,” and the politicians touting it want banks to finance more initiatives such as renewable energy projects and eco-friendly homes.

Unfortunately, it’s a shortsighted strategy. Green loans are not risk-free, which is why the dispute highlights the dangers of politicizing capital rules to achieve environmental objectives. In order to be truly sustainable, green lending has to be profitable for banks and must stand up to scrupulous lending standards to avoid creating undue risk in the financial system.

“We’re not going to get to a green economy if, in the process, we end up encouraging banks to be insolvent and get into another financial crisis,” José Manuel Campa, the chairperson of the European Banking Authority (EBA), told EURACTIV, a pan-European media network, in an interview.

That’s why the EBA wants to analyze “the evidence” before deciding whether green exposures on bank balance sheets should be given preferential capital treatment. The regulator is also developing a climate change stress test, among other initiatives, as part of its action plan on sustainable finance. Final recommendations are expected in 2025.

It’s easy to see, though, why some bankers are already salivating at the prospect of relaxed capital rules for green loans. Banks must hold a certain amount of capital to cover risks, and, much to the chagrin of some executives, those requirements have increased since the 2008 financial crisis.

As the pandemic wrought damage on the financial system this year, regulators freed up reserves to help banks cope with the economic fallout. But banks must eventually rebuild their capital levels. Any loosening of the capital rules would no doubt incentivize them to do more green lending.

But others in the banking industry oppose such green discounts. “We should not have a green supporting factor because it’s going to create risks in the balance sheet,” Jean Pierre Mustier, the chief executive officer of UniCredit, Italy’s largest bank, told the Financial Times.

Although no green supporting factor exists in Canada, some academics are urging Ottawa to adopt green discounts – in tandem with brown penalties for loans to companies in extractive industries. Both are bad ideas.

It’s not in banks’ interests to abandon the sector, as it comprises 5.6 per cent of Canada’s GDP. Nor is it in their interests to ignore climate change, which is why many have set targets for sustainable finance.

Canada’s banking regulator, the Office of the Superintendent of Financial Institutions (OSFI), is keeping tabs on European proposals for a green supporting factor. But the OSFI has no plans to offer such green discounts here.

“We set capital requirements based on the evidence of financial (credit, market and operational) risks facing our regulated institutions. In this way, risk weights are evidence-based and should reflect the actual financial risk,” OSFI spokesman Colin Palmer wrote in an e-mail.

“To date, we have not documented sufficient evidence to support a risk weight differential for green loans; however, we continue investigating the issue and have been in contact with other jurisdictions to gather information on their approaches,” he added.

That’s a reasonable approach. Trouble is, our federal politicians have already shown they’re not above meddling with the OSFI’s banking regulations for political gain. Earlier this year, the Trudeau government did just that when it announced plans to relax stress tests for mortgages. It was an obvious ploy to curry favour with millennial voters by making it easier to qualify for bigger loans. But when the pandemic hit, Ottawa was forced to suspend those ill-conceived changes.

Let’s face it, Canada tends to adopt ideas from other countries. Given this government’s infatuation with environmental policy, it’s easy for legislators to be seduced by foreign narratives about green discounts.

Climate change is real, and the consequences are costly. But groupthink is hazardous for banks. Let’s hope Ottawa resists the temptation to trade climate risk for credit risk as our economy goes green.