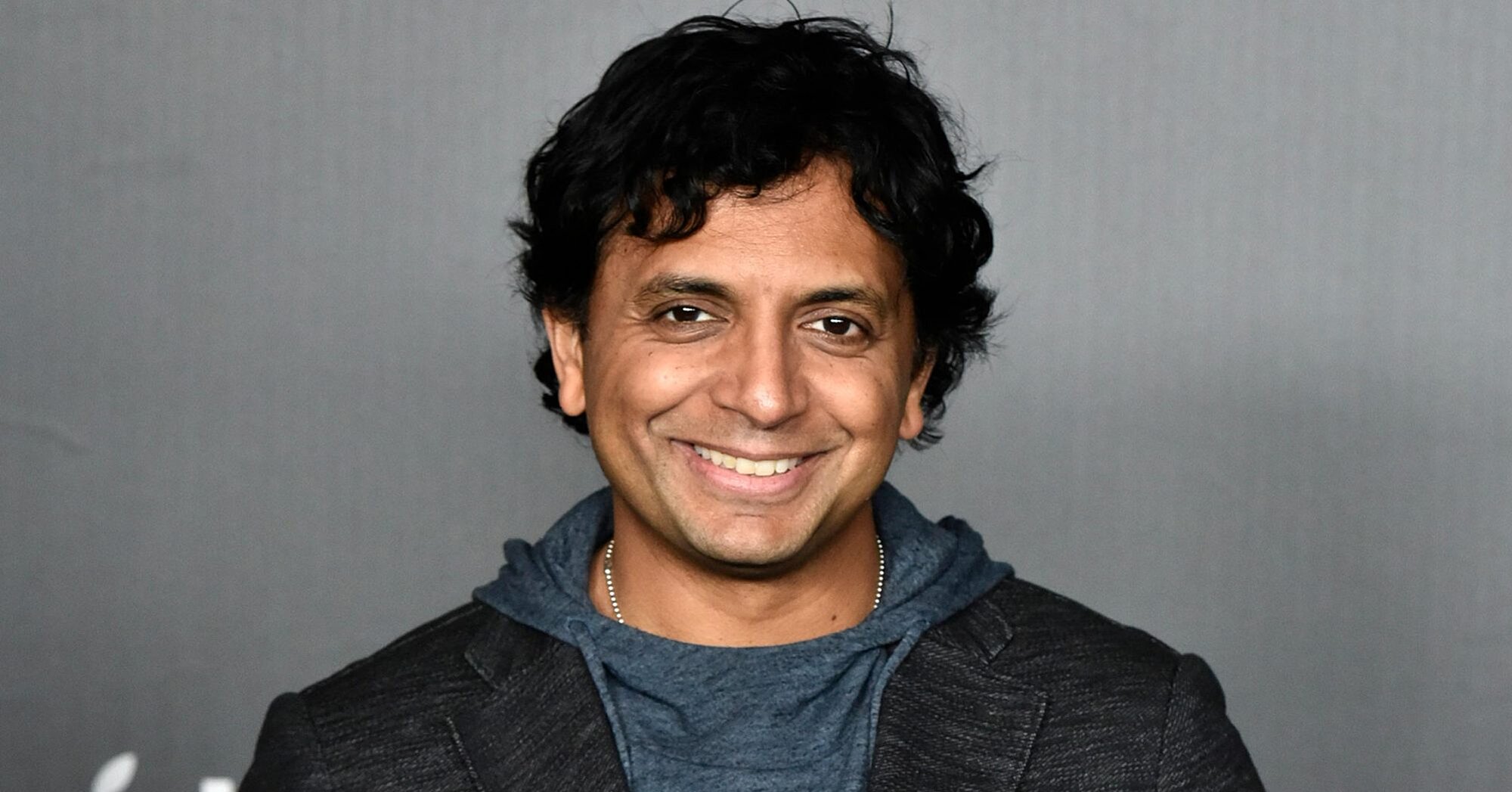 The Sixth Sense director announced on Twitter that shooting has commenced for his latest movie, and revealed its title: Old. He also shared an eerie, black-and-white poster for the film, showing what appears to be human bodies falling through an hourglass like sand and the tagline “It’s only a matter of time.” (Pretty good tagline, as taglines go.)

Last week, Shyamalan shared a photo of himself and his crew scoping out a shooting location for the film, and also announced filming had resumed on season 2 of his Apple TV+ series Servant, with COVID-19 safety regulations in place.

Universal announced last year that it had struck a deal with Shyamalan to release two independently-financed features by the director. The first, which we now know is Old, was originally set to be released in February 2021, but has been rescheduled for July after the pandemic delayed production.